Although Pennsylvania State Representative Dr. Richard Saccone (District 39) is not a Catholic and not a member of the Knights of Columbus, he shares a great many beliefs and goals with the Knights.

On September 12, 2012 the city of Monongahela fulfilled a dream of the people of Ono San Pietro, Italy. Ono, a small village in the province of Brescia, population 940, was adopted as Monongahela's "sister city."

Memorial Day weekend in the Mon Valley was a busy one for the many veterans groups taking part in ceremonies throughout the area.

On Tuesday, June 3, approximately 30 youth and adults from the Regeneration and Hosanna Youth Choir of First United Methodist Church, Albany, Georgia arrived at City Mission to do an evening Chapel service.

Cal U Students Make Blankets for Afghan Refugees in Pittsburgh (2) 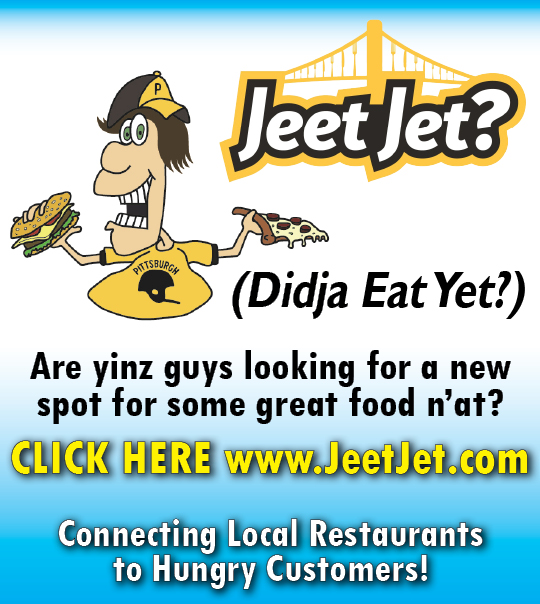