The scary, the cute, and the original came out to participate in the Monessen Parade at 7 p.m. on October 23, which ended on Donner Ave.

News from the Donora Historical Society and Smog Museum

On October 19, the Donora Historical Society welcomed 45 people from all over for our 4th annual Cement City Home and Walking Tour. It was our largest group to date, and this year's event was deemed a sellout.

The Civil War Is Coming To Donora

Traveling Exhibit Will Be On Display for Six Weeks

The Donora Historical Society was selected as a destination for the Heinz History Center's traveling Civil War exhibit that has been traveling throughout Western Pennsylvania since 2012 – the 150th anniversary of the beginning of the Civil War.

The members of the Elizabeth Forward Area Community Chorus would like to invite you to our Christmas Concert titled 'A Birth'. This is a great way to start your holiday season as the chorus and junior chorus perform uplifting and fun seasonal numbers.

A fall festival was held at Monessen Walking Track on October 25 from 5 - 8 p.m. Coordinated by the amphitheater committee, secretary Karla Spangler mainly put it together, according to Committee President Matthew Shorraw. Vice president Jacquelyn Pierce did most of the costume judging. 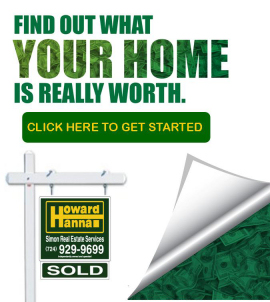